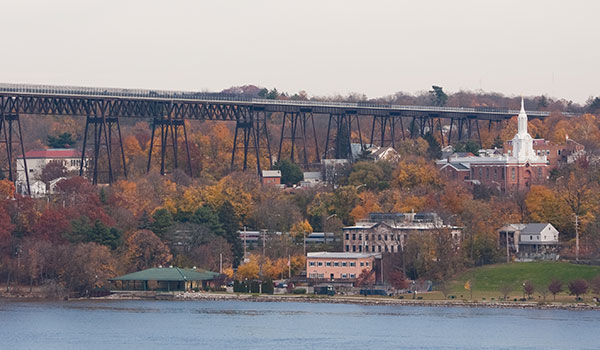 The arts community is at the center of the current wave or revitalization that’s taking place in the Queen City.

“I’ve been here 30 years,” says Roy Budnik. “We’re seeing a big influx of artists moving from New York City and Beacon, where they’re being priced out.” (Underwear Factory Studio Manager Anita Fina Kierwa fondly refers to the newcomers as “Poughkipsters.”) Half a dozen art galleries have opened in the last year, most recently Cryptic Gallery at 357 Main Street, which focuses on street art, street and skate culture, as well as hosting performances and selling street art supplies. The arts community have also banded together for First Fridays, a once-monthly city-wide celebration of the arts.