Walkway Elects John Storyk Chairman of the Board, Confirms 2019 Directors at Annual Meeting 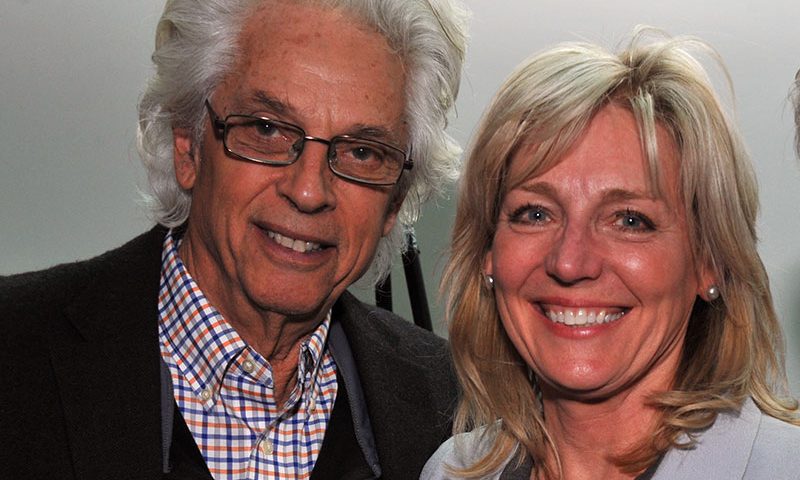 Walkway Over the Hudson members confirmed the 2019 Board of Directors and heard a report on the previous year’s activities during the organization’s annual meeting on Wednesday, December 12 at Farmers & Chefs in Poughkeepsie. John Storyk, Founding Partner and Director of Design for Walters-Storyk Design Group in Highland, was elected board chair.

Storyk, an internationally-renowned architect and acoustician, has been responsible for designing over 3500 world-class audio/video production facilities across the globe, including studios, radio stations, video suites, entertainment clubs, and theaters. As Walkway’s longest-tenured board member, Storyk’s architectural skill has been vital in shaping the many construction projects and amenities that have transformed the bridge over the past decade. In the boardroom, his deep technical knowledge and keen business sense has propelled the Walkway to become a world-class destination welcoming nearly 600,000 visitors each year. Storyk assumes leadership of the board from Michael Oates, who remains a director.

“I am honored to have been elected chairman of the Walkway organization,” said Storyk. “Having been involved with the bridge since its inception, I have seen firsthand how it has transformed the quality of life in Dutchess and Ulster counties. I look forward to continuing to work with my fellow directors, New York State Parks, and the Walkway team to seek funding to bring new and necessary amenities to our amazing attraction.”

“John Storyk is a visionary leader and proven businessman who also loves the Walkway and what it means to our community,” said Elizabeth Waldstein-Hart, Executive Director of Walkway Over the Hudson. “His skills, experience, and leadership will be invaluable as we prepare to celebrate our tenth anniversary in 2019.”

At the conclusion of the annual meeting’s formal business, Waldstein-Hart recapped Walkway’s year of successful programming and fundraising, and provided a look ahead to the projects under concept and construction in 2019. Volunteer Ambassadors were also honored for their service to the organization.

The 2019 Walkway Over the Hudson Board of Directors